Two prominent Lincoln companies plan to turn 20 acres in an aging industrial area around 21st and N streets into an employment, housing and retail center that Mayor Chris Beutler called a “game-changing investment.”

Speedway Properties and Nelnet will begin the transformation of the Telegraph District by converting the Windstream building at 401 S. 21st St. to workspace for hundreds of Nelnet employees, said Clay Smith, Speedway co-founder and general partner, at a Thursday news conference announcing the plan.

The two companies together have created EaDo -- the East Downtown Development Corp. -- a separate company that plans a $50 million development. The plan includes using nine existing buildings and constructing 14 new ones to create 650,000 square feet of work, housing and shopping space, Smith said.

“Nelnet and Speedway have a common vision," Smith said. "We love Lincoln. This is our hometown. We want to help Lincoln grow and prosper.”

The development will reflect the architecture of the older buildings, including the historic Lincoln Telephone and Telegraph Co. warehouse and the old Roberts Dairy.

The name -- Telegraph District -- honors the impact of telephone companies on the local economy for more than 100 years, Beutler said.

Smith said his grandfather worked as a “proud engineer” in the old telephone company building for 47 years.

The redevelopment project will be visibly cohesive and gracefully blend Lincoln’s past with the city's future, Beutler said.

EaDo plans to have more than 300 residential units, including one- to three- bedroom apartments for rent, loft living in some of the historic structures, plus townhomes for sale and lease.

Unlike many of the new properties in downtown Lincoln which are aimed at college students, housing in the Telegraph District is aimed at the adult market, Smith said.

The project will transform the eastern edge of downtown into a vibrant community intended to be a catalyst for additional investment along the Antelope Valley Project, said Jeff Noordhoek, Nelnet'S CEO.

Nelnet, a student-loan processor with more than 2,000 employees, wants to be able to grow in downtown Lincoln and recruit the best and brightest talent to the city, Noordhoek said.

The Telegraph District will help create a community in which the best young professionals want to live, want to raise a family and pursue a career, he said.

Beutler selected the EaDo plan from two submitted for redeveloping the area which borders the Antelope Valley Project, with a bike trail along the creek and the new Union Plaza greenspace.

Representatives of Nelnet and Speedway said the Antelope Valley development was part of what attracted them to the area.

EaDo plans to leverage the new park, bike trails and the road system created as part of the Antelope Valley Project in attracting residents and tenants, Smith said.

The area has unique features, he said. It is large enough to provide services. It has great access and visibility. It is pedestrian- and bike-friendly.

The EaDo plan expands upon the 5.3 acres controlled by the city, which was the focal point of the city’s invitation for redevelopment proposals. It extends to Antelope Valley Parkway (19th Street) on the west, and spans from K to O streets.

EaDo already controls more than 20 acres, which is over twice the size of the West Haymarket, Smith said.

EaDo plans to transform the area in phases over three to five years as demand warrants, Smith said.

More than 60 percent of the commercial space is already spoken for, with letters of interest for additional property in hand, he said.

This is the second time the city has selected a redevelopment proposal for the 21st and N streets area.

The developer for the earlier project, Hoppe Brothers, was unable to get financing for higher-end townhomes that were a portion of its proposal. Hoppe Brothers resubmitted a slimmed down version of their previous proposal in the latest round. 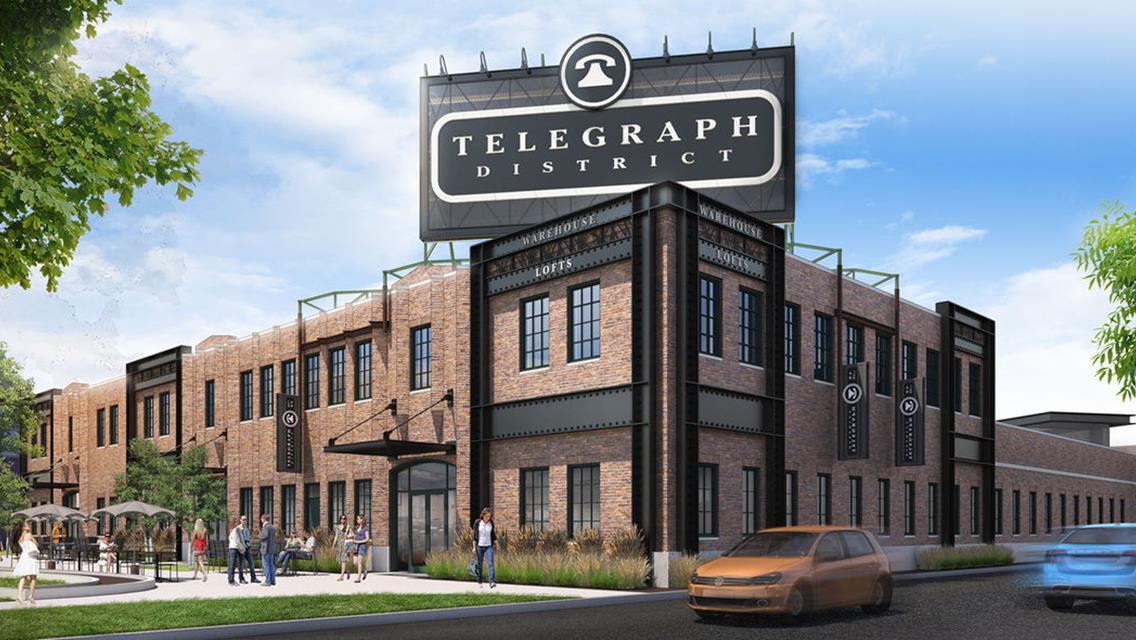 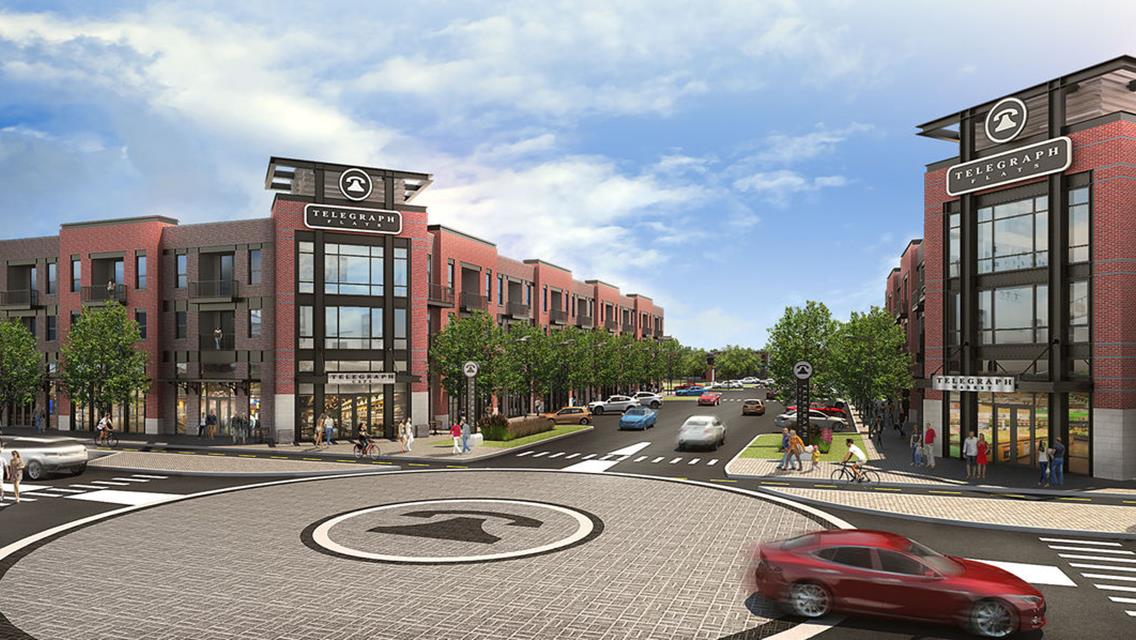